Every order will receive an Isadore Face Mask

Shopping from the US?
You’re in luck!

Enjoy domestic shipping with
no duties or customs to pay.

And if you spend more than 150 USD, standard shipping is free!

The Spirit of the Legendary Peace Race Goes On

The Peace Race inspired and motivated cyclists around the world for 58 years and everyone in the community kept their calendar around this big event.

As a cycling apparel brand we seek inspiration everywhere when it comes to designing meaningful clothes that would not only have a practical use, but also stand for something.

We are based in Puchov (a small town near Zilina) so, our first contact with pro peloton races came in the times of the Peace Race, as more than once Zilina represented a stage of the race. In that period, the Peace Race meant actually a whole lot more than just a race: it standed for the only occasion when an amateur rider could actually participate in a pro race. It was all about unity, triumph, fighting for the same cause.

The Peace Race was an inspiration for us all since and still continues to be today.

Organized by ”RudéPrávo”, the official newspaper of the communist party, first ever peace race started from Warsaw heading west, had seven stages and the riders were finishing in Prague.

The whole ideology behind this race was to ease the tensions of emerging cold war between the eastern-communist and western-capitalist bloc of countries. Great riders participated in each edition of this characteristic race, many thrilling battles were won and lost on the roads between Warsaw - Prague and East Berlin. Regardless all the controversy, at the end of the day, it was a truly fantastic celebration of cycling as a sport.

It was the biggest amateur cycling race in the world, also called Tour de France of the East.

At that time, the race related to political ideology and it represented the regime’s number one priority to beat these invaders of capitalism and western culture and use the sport as a major propaganda. For cyclists from the East, Peace Race was the number one event in the cycling calendar. The routes had mountain stages, crossed rural roads and cobblestone city centers.

Maybe you're asking why was the race so big at that time? Well, back in the communist regime, athletes from eastern countries could not compete in the western teams. They weren't allowed to become professional cyclists. The solution, therefore, was to create a race that would be equal to demanding world events and that would pass only through the countries of the Eastern Bloc (former communist states). Its length varied from year to year and ranged between 1,000 and 2,500 kilometers.

The Dove is the universal symbol of peace
and the quintessence of Peace Race.

Although the communist countries dominated the race, they were also open to competitors from democratic countries. Three victories went to United Kingdom, the Netherlands and Belgium. Britain has even become the first country in 1952, who took the prize for the overall victory in the race, but also for the team competition.

Last mention of the Peace Race was in 2014 when there was an attempt to be restored by former Czechoslovakian cyclist Joseph Regec. They had renamed it to New Peace Race, to remove the flavor of totalitarian ideology. Also the logo changed. But unfortunately, the start of the new legendary race had to be postponed.

The angular glasses left their mark in the pro cycling world,
from the Peace Race up to this day.

With our Peace Jersey we want to contribute to keeping the spirit of the race alive. It was a truly source of motivation and inspiration for many cyclist of the era and for us as well. Peace Race paved our way to pro peloton today and this is our tribute.

We Would love to hear from you
Connect with Us and lets stay in TOUCH!

We use cookies to ensure you get the best possible service. For further information about their purpose and settings please click here. I agree 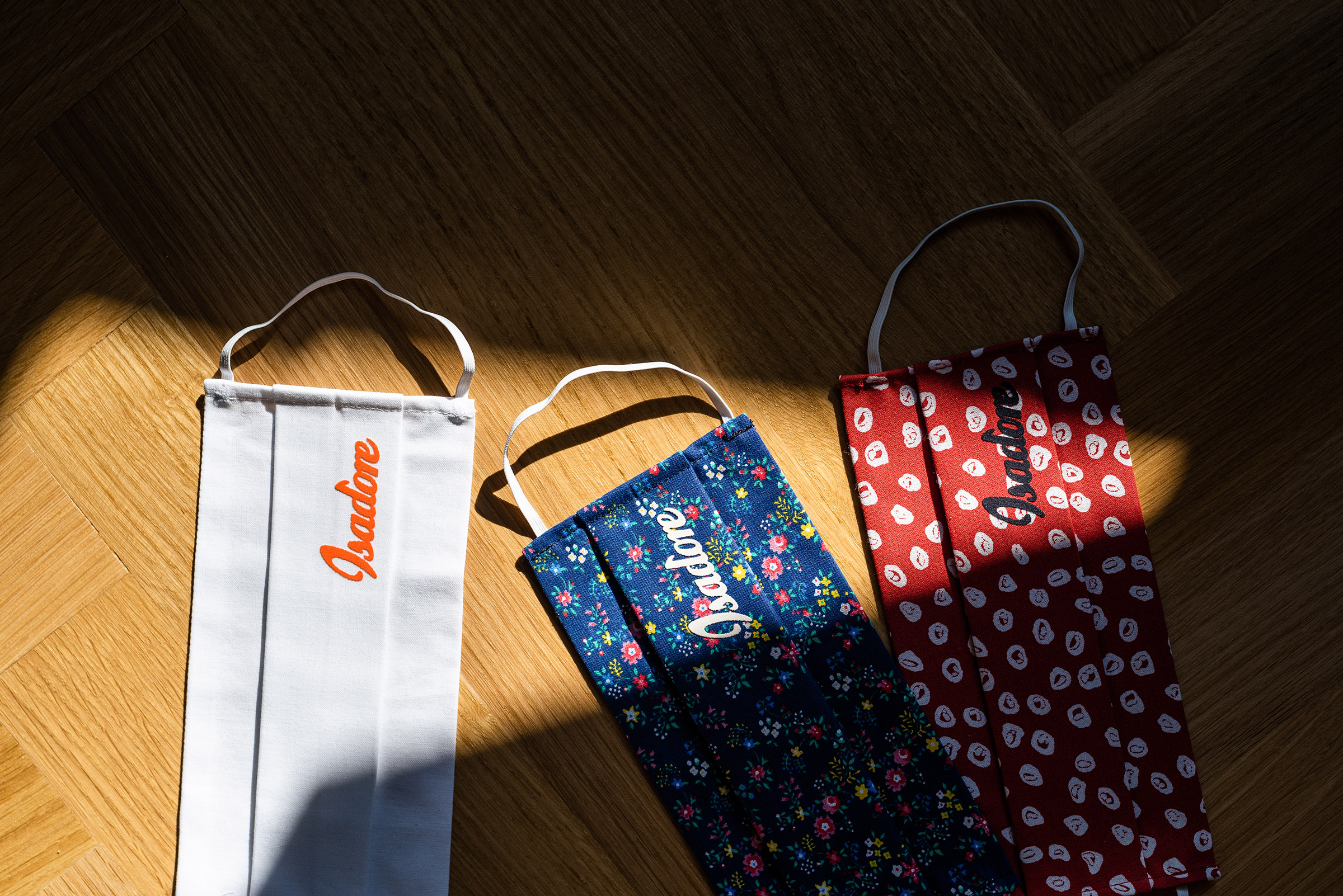 Isadore is donating face masks to hospitals, and including one free with each online order